If we install Touch Pad on the LCD, then the video brochure has been endowed with the touch screen function. Instead of using physical buttons, you can control the playback process by touching the screen with your finger. For example, you could touch buttons like Next, Previous, Play/Pause, Volume+ and so on. The TP is divided into two types, including resistive and capacitive. The resistive TP requires fingernail touch to produce a response, while the capacitive TP is used in the same way as a mobile phone, which can be touched with fingers. The capacitive TP has a higher sensitivity and brings you better experience. Now we default to configure the capacitive TP for the IPS screen (Of course, the premise is that you need to tell us that you need touch screen). 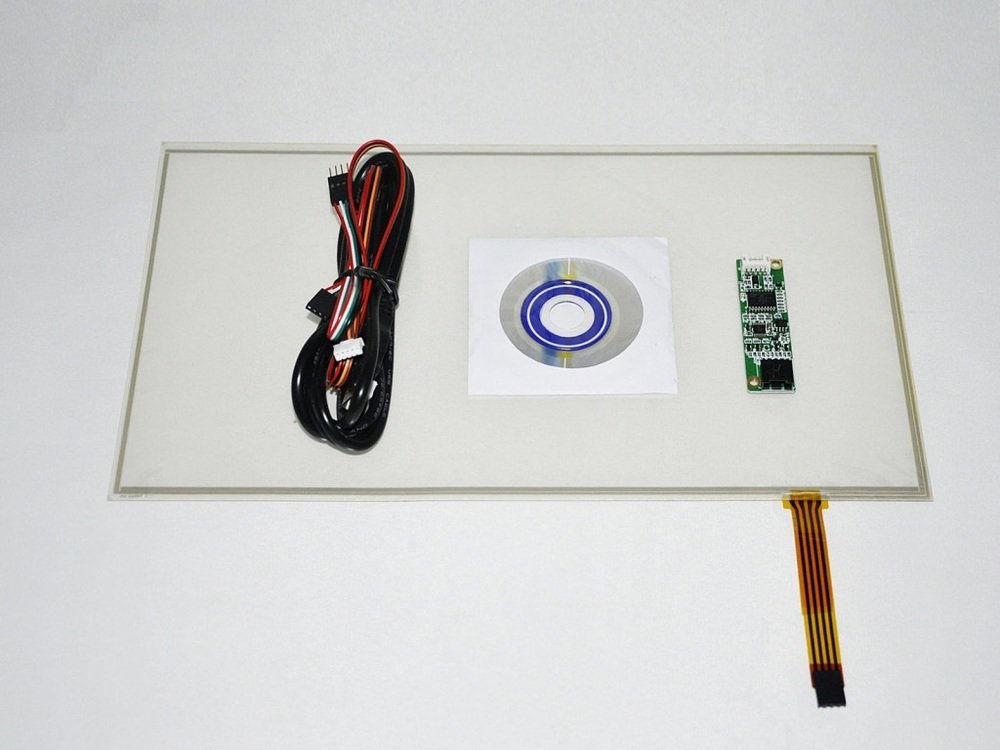 INSTEAD OF USING PHYSICAL BUTTONS MAKES THE VIDEO BROCHURE MORE LUXURIOUS
If you adopt physical buttons in many projects for yourself or customized by your customers, now you may try to use touch screen as well. This will bring you better experience.

SAME FUNCTION
The function supported by TP is the same as buttons. You could also select playing images, videos and music.

EXCELLENT TRANSMITTANCE
You don’t have to worry about adding a layer of TP will dim the screen or reduce the brightness because our TP is made of high quality glass with high transmittance and sensitivity.

We specialize in the production of innovative, high quality and tactile printed video and audio marketing tools that drive impressive results for business of any type and size.